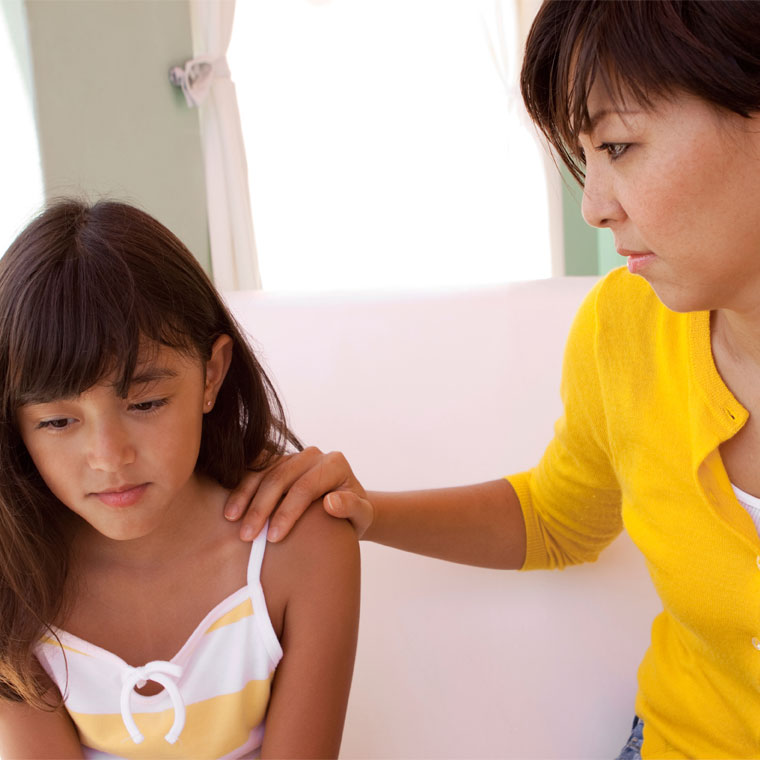 I had “the talk” with my 10 year-old daughter, Nina, yesterday.

I felt like I had to tell Nina the truth, though. She’s been asking a lot of questions. She even stayed in from recess one day last week to do some internet research. Now she wants to write letters about it.

In case you’re wondering what kind of internet filter my daughter’s school has, don’t worry. We’re not discussing where babies come from. We’re talking about standardized tests.

As I’ve organized community forums on testing, shared articles on Facebook and talked with friends and colleagues about standardized testing, I have resisted telling my daughter my true feelings about the tests she takes every year. I’ve been worried about how she would take that knowledge and whether it would impact her overall love of school and learning.

Things changed this past week, when she told me she wanted to learn more about the tests.

“Did you know we have to take 13 hours of tests this year, Dad?”

I told her I did, trying to conceal my disdain for the tests; trying not to portray negativity about something school related. However, the more I thought about it, the more I felt compelled to share my feelings about testing.

So today, I thought I would show her a three-minute Youtube clip called “Standardized Testing is not Teaching,” by Chris Tienken. The video has excellent analogies. When Tienken explains that standardized test results don’t come back until the summer, he says “…it’s kind of like going for an annual checkup at your doctor, waiting five months for the results, and not being able to know what tests the doctor ran on you.”

I asked Nina what she thought of the clip. Through the ensuing conversation, she made some thoughtful remarks.

“It’s like we’re not really learning anything from these tests.”

“So they don’t count for anything?”

“Why do we even have to take these?”

My favorite, after I explained that teacher ratings were tied to student test scores: “The people who want to judge the teachers should just go and watch them.”

Thankfully, the conversation did not make Nina angry or upset. It made her want to learn more about the tests, so that she can write a letter to whomever she believes can make a change in the testing rules. It’s become a teachable moment, with Nina learning how to search the internet and how to understand complex texts.

The authentic learning will continue this week, when I take Nina to a screening of “Rise Above the Mark,” a documentary about high stakes testing and other issues facing public schools. I’m excited to see Nina’s reaction to the film, and to continue our dialogue.

I’m glad I had “the talk” with Nina. I hope other parents will do the same with their kids before high-stakes testing season ramps up, so kids understand what they are being subjected to. Maybe these conversations will be the impetus for a whole group of young activists to stand up to the testing culture.