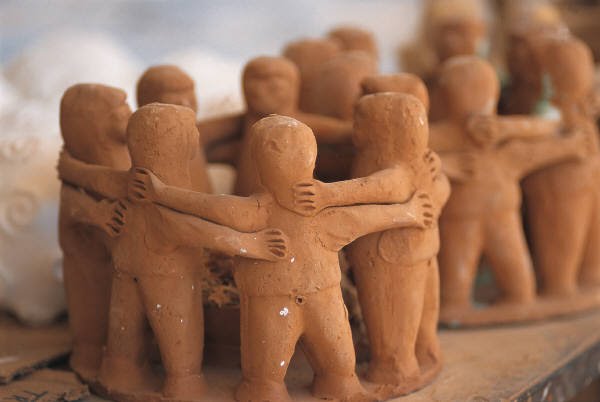 Some in our society dispute the adage that “It takes a village to raise a child.” As a public educator, I had some sense of what the saying means, but once I became a parent myself, my appreciation of the village increased exponentially. Many of those “villagers” work in public schools, and there are dozens of unsung heroes in education. One that stands out to me is Mrs. Jennifer Ruggles, my son’s speech pathologist.

Our son is one of the youngest students in his class, and I wrestled with the question of when best to send him to kindergarten. Ultimately, we decided to send him when he was first eligible because every other indicator showed that he was ready. As he moved through his kindergarten year, I kept looking for indications we had made the right (or wrong) decision. I never expected what happened: his kindergarten teacher asked us to give permission for a referral for speech. Academics and school behavior were just fine, but Rich’s speech wasn’t easily understood, and she wondered if we might be okay with having Mrs. Ruggles work with him a bit. 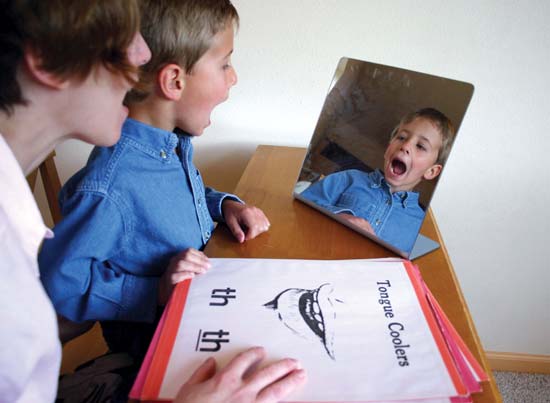 In the next few weeks, I found myself sitting in the parent seat as we moved through the special education process, setting up an Independent Education Program (IEP) for speech for our son. Of course as a teacher, I’m familiar with the process, but it is so different when the child under discussion is your own. Mrs. Ruggles made sure we understood the services Rich would be receiving. Once the IEP was in place, he began his work with her.

Mrs. Ruggles always kept us informed about his progress. She sent regular progress reports, shared resources and strategies we could use at home to reinforce the skills they were practicing during their time together. She also made it fun. Rich loved going to see Mrs. Ruggles. When he reached a goal, they celebrated. The little rewards she gave him became treasures; any time we cleaned out the toy box, those items went right back into the toy box. He fell in love with a particular brand of gummy bear because that’s what she had as a treat one day. When his first beta fish died, he told her about it and how sad he was. Her efforts weren’t focused solely on his speech. She listened, supported, and encouraged him as a person. Mrs. Ruggles cared about him, and he knew that and responded to it.

Toward the end of his second grade year, he had met the goals established on his IEP, and it was time to exit him from speech. After the team discussed his progress and success, Rich came in to join us. Rather than smiling proudly at hearing he had met his goals and made great progress, he burst into tears. He was very, very upset and sad to be leaving his work with Mrs. Ruggles.

Even though our IEP conference was held after the school day and she had her own family to tend to, she took time that evening to email me and check on how he was doing. She thought through a plan to make his exit a celebration, and she also invited him to keep in touch with her. Although he missed working with Mrs. Ruggles, he soon learned he could see her from time to time and say hi. Exiting his IEP and speech program didn’t mean losing his connection with Mrs. Ruggles. Throughout the rest of his years in his K-4 school building, he always found ways and time to thank Mrs. Ruggles and keep in touch.

Most of our society isn’t really aware of speech and language specialists and the work they do with students. Yet for those children who need their support, and their families, they are critically important. Mrs. Ruggles not only helped our son with his speech. She showed him the importance of listening and caring, and that loving, kind relationships can and do continue, even after the “official” work has been completed. Mrs. Ruggles is truly one of education’s unsung heroes.

We’d like to recognize the unsung heroes of our community by acknowledging their hard work and commitment to making their local communities a better place.

Tell us your story about how your hero has affected your life in a positive way, and why they deserve to win. We invite you to nominate your “Ohio Public School Hero” — teacher, bus driver, cafeteria worker, coach, janitor, anyone working in your Ohio Public School who has made a difference in your life, the lives of your children, or in your community.