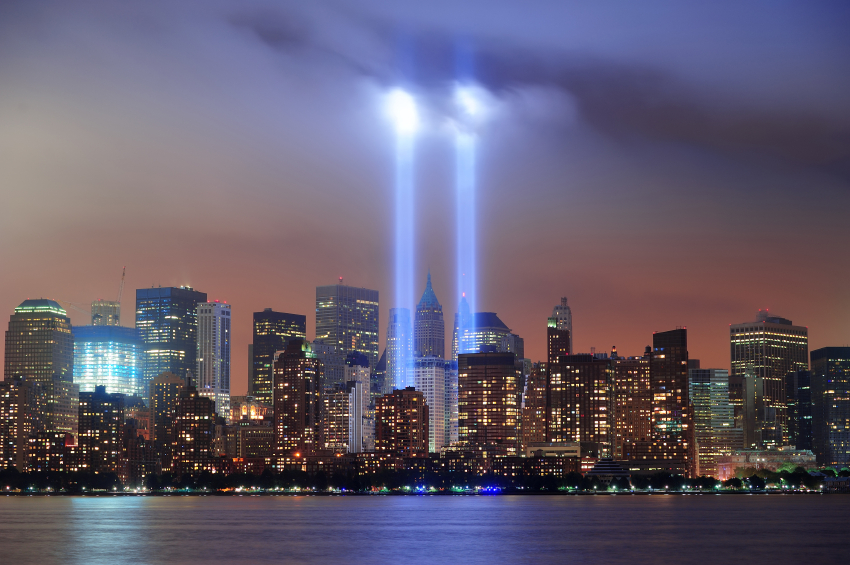 I remember where I was that morning, just as all Americans do. I was teaching seventh grade and classes were changing from second to third period. A boy named Nick came in and frantically said, “A plane just hit the World Trade Center.”

My first thought was that this was an inappropriate joke that a middle-school student might make. When he persisted, I thought there must have been a terrible accident. As the day progressed, however, we all realized the full horror of the situation.

On the first two anniversaries of September 11, I had my middle-school students journal about the event and then discuss their thoughts. They talked about their fears on that day and some of their lingering worries two years later.

This year, however, on the eleventh anniversary, I will have a very different discussion and lesson with the sophomores I now teach. These children were only four years old on September 11, 2001. These are my first groups of students who weren’t in school on that tragic day. They have vague memories, but certainly no strong personal feelings from their own experiences.

As part of our nonfiction unit, we will read two stories from our literature book, one of which is a New York Times article titled “Islam in America” (part of the text and lesson ideas can be found here). A significant portion of the article discusses the impact of 9/11 on Muslim communities nationwide. 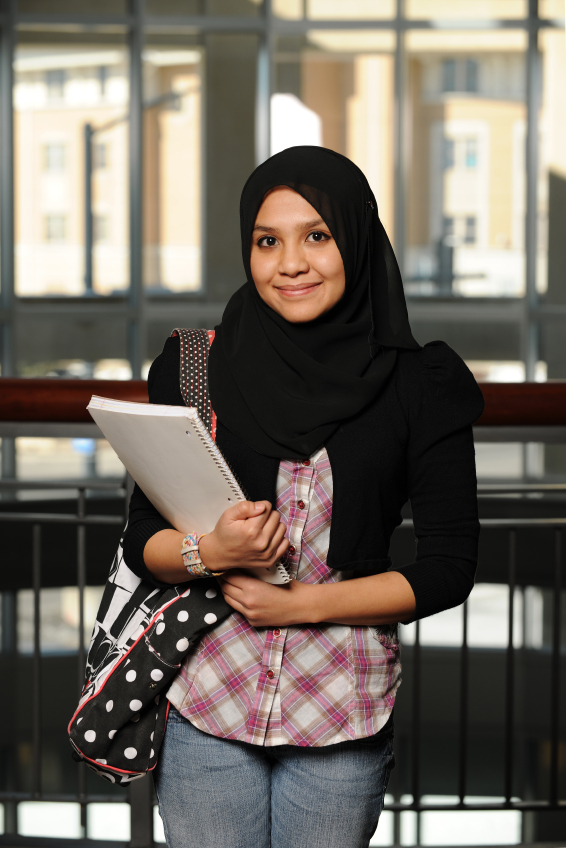 In the Toledo area, we have a relatively large Muslim population, and, since September 11, I have worried about my students of Muslim or Arab descent being subjected to intolerant actions and remarks from other students. I worry about any student being persecuted, picked on or bullied, but seeing students picked on because of their religious beliefs hits me particularly hard. I spent my childhood being picked on because of my religion, only I’m not Muslim. I’m Jewish.

I understand what it’s like to be a student with a religion that is different from the majority of other students’. When a Muslim student leaves school every Friday afternoon to attend a prayer service and classmates question where he is going, I think about missing school every year for the Jewish holidays of Rosh Hashanah and Yom Kippur, and explaining my absences to my peers. I see Muslim students sitting in the lunch room with no food in front of them because it is Ramadan. I’m sure they would like to eat, but they maintain their religious convictions. It reminds me of the week of Passover, when I came to school with matzah crackers, while everyone else ate their sandwiches and Lunchables. When pepperoni pizza is the main course in a school lunch or in a classroom party, I think about how I used to politely decline this delicacy that my classmates enjoyed because I couldn’t eat pork, just like my Muslim students.

I talked with one of my students, Youseff, about growing up Muslim after 9/11. He said he has learned to laugh off the insensitive and ignorant comments people make about his faith. He noted that most hateful looks and actions don’t take place at school, but at places like the grocery store. Ironically, he said that he and his family are just as scared of the prejudiced shopper as the shopper is of him. He went on to explain that sometimes the people you worry about are not those that make off-color remarks or stare, but the ones who say nothing, but deep-down harbor ill feelings about you.

I asked Youseff about his memories of 9/11. He said he remembers leaving school at the Islamic Academy early that day and he remembers his parents explaining the tragic events — not that day, but a year later. He said his family knew things were going to change…

Things have changed since September 11, 2001. All of us who are teachers are old enough to remember that day 11 years ago, and the horror and uncertainty we felt. Our students from here on will not have those first-hand memories. It’s my hope that we can educate our students, not only about the events of that devastating day, but also about the importance of tolerance and understanding, so that they comprehend the hateful actions of a few are no excuse to be cruel and discriminatory to others.